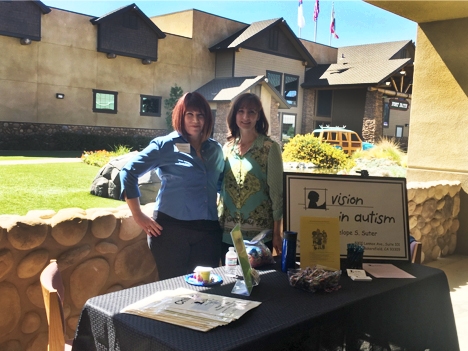 On Saturday, September 24, 2016, two of our Certified Optometric Vision Therapists, Shari Stamps and Teresa Richards (as featured above in the picture), attended Kern Autism Network’s (KAN) Conference Series at Canyon Hills Assembly of God. Dr. Penelope Suter, OD has been a long-term sponsor for KAN and for this event, she assigned some of her staff to participate and help bring more public awareness to the community about vision and its significant role in treatment for those on the Autism Spectrum.

This was the first of the four conference series that introduce new information about Autism and featured a variety of amazing guest speakers. One of the guest speakers was Samuel Capozzi who at the age of sixteen discovered his “voice” through a keypad communication device that opened his capability to express his thoughts, allowing him to have meaningful conversations. He was able to show his parents his knowledge of the world, his intellect, and his sense of humor. Samuel became interested in law and started using his knowledge of the law as his way of advocating for other individuals on the spectrum. He is currently attending college and pursuing his goals.

Also attending the conference were representatives from the Apple Store, promoting the latest advancements in technology for individuals with Autism and other special needs. There was a brief presentation and information shared about workshops and field trips to the Apple Store located at the Valley Plaza Mall. It was a great day filled with shared information, good food and company; all provided by the wonderful volunteers from KAN. We look forward to the next conference series. 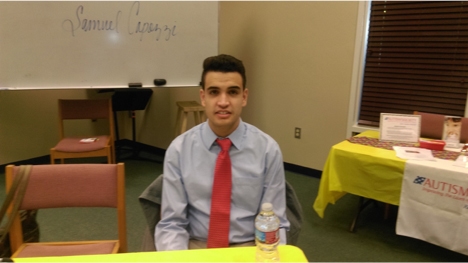 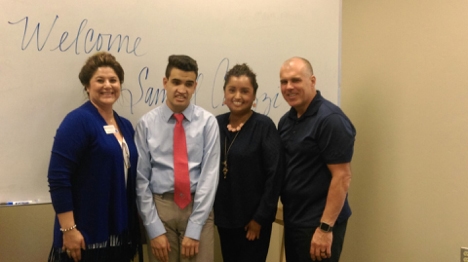 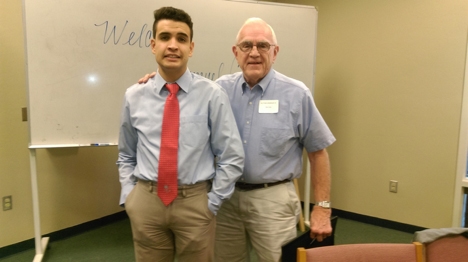 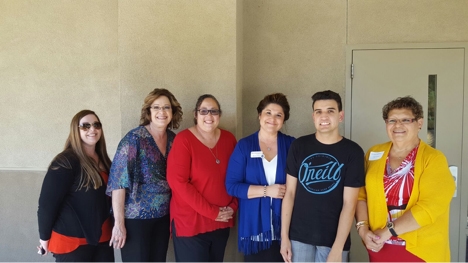